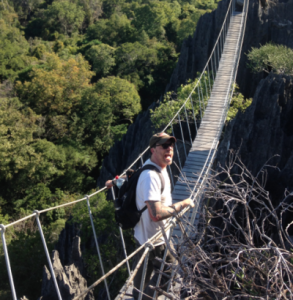 Frank Burbrink
Frank is head curator of Herpetology at the AMNH and our departmental snake guru whose research integrates genomic data with morphology and ecology – he likes things that are new and old fashioned, and eats sakay on his cereal without blinking. 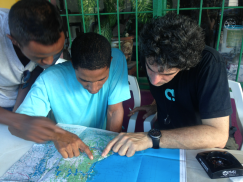 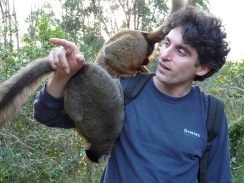 Chris Raxworthy
Chris is a curator at the AMNH and has been conducing fieldwork and research in Madagascar for 30 years! Chris also has the department’s largest vintage skateboard collection, and he’s not afraid of hot liquids. 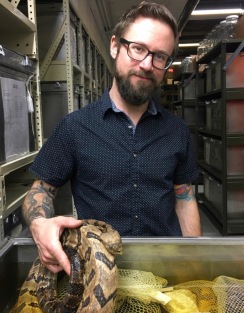 Sean Harrington
Sean is at the University of Wyoming where he is continuing his research on adaptation across the genome with a focus on snakes from the eastern forests/great plains of North America. He follows the rule of C’s: camping, climbing & catching snakes. 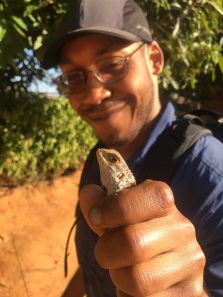 Phillip Skipwith
Skip is an Assistant Professor at the University of Kentucky postdoctoral fellow using CT-scan data to better understand ecomorphological variation & evolution in squamates. In the field, Skip can be found cuddling geckos & photographing birds. 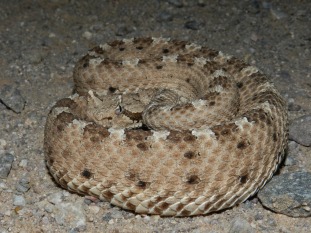 Edward Myers
Ed is a former Burbrink Lab member interested in speciation and population genomics in America’s warm deserts. Now a postdoctoral fellow at Clemson University, he is continuing his work on population genomics and systematics of snakes in the Western hemisphere. 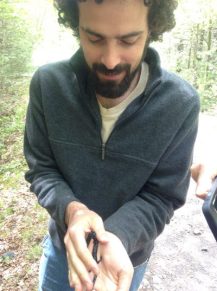 Marcelo Gehara
Marcelo is an Assistant Professor at Rutger’s University Newark, where his research program aims to  develop of new population genetic analytical tools and conduct empirical application of these techniques to South American reptiles & amphibians. Check out his new R package, PipeMaster, for building coalescent models for use in ABC/SML pipelines. 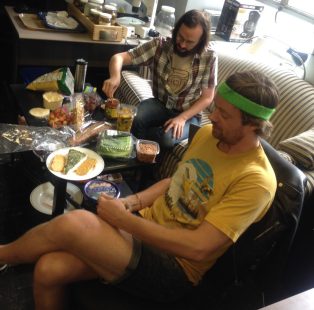 Isaac Overcast
Isaac is an honorary herpetologist who works on theoretical population genetics and has a refined opinions about the modern chip flavoring industry. He is currently postdoc-ing at IBENS in Paris. Check out his interactive program ipyrad for assembling and analyzing RADseq data.

Sara Ruane
Sara Ruane is an Assistant Professor at Rutgers University-Newark, and her work involves the evolution, phylogenetics and systematics of snakes and other reptiles. See her website for cool research opportunities and updates! 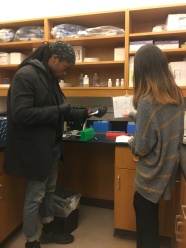 Genesis Dixon & Katelyn Tai
Genesis & Katelyn are AMNH SRMP 2020 students who will be learning & applying the process of formally describing new species to science with a focus on Malagasy herpetofauana. Stay tuned for updates on their ongoing research project! 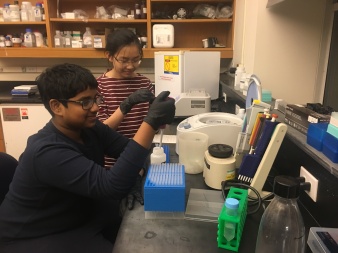 JieJie Yuan
JieJie has worked on everything from species delimitation to barcoding Panamanian snakes to her current project – exploring the influence of traits in Nearctic amphibian community assembly. You can view her previous posters at various NYC symposia. JieJie thinks that NYC pigeons are intimidating. 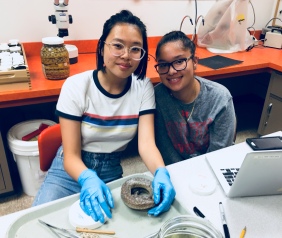 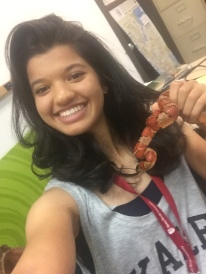 Maya Juman
Maya used geometric morphometrics to see if the evolution of head shape in snakes has driven post-colonization diversification across Madagascar’s heterogeneous landscape. Now she is conducting her own awesome research at Yale!

India Fetterman
India also worked on Gemsnake morphometrics in addition to another cool project exploring SSD in Natricines. Now she is at Vasser & killing it in the Earth Science department!

Eric Chen
Eric worked on several projects in the herpetology department, from population genomics to protein evolution!  Now he is at the University of Chicago pursuing a STEM-based degree.

Olga Pinkhas
Olga is a lab wiz and GIS master. IN 2016, her poster, “Phylogeography of the Malagasy cat-eyed snake” won an award at the New York City Science and Engineering Fair. Now she is almost finished with gher pre-med program at Brooklyn College!

Small Wonder
Small Wonder is a Parson’s chameleon from Madagascar (Calumma parsonii). He likes large cockroaches and not being looked at.

Tea
Tea is a very special lab member from Williamsburg who provides motivation & support to all student, faculty and staff members in the department. He likes balls and baby carrots.